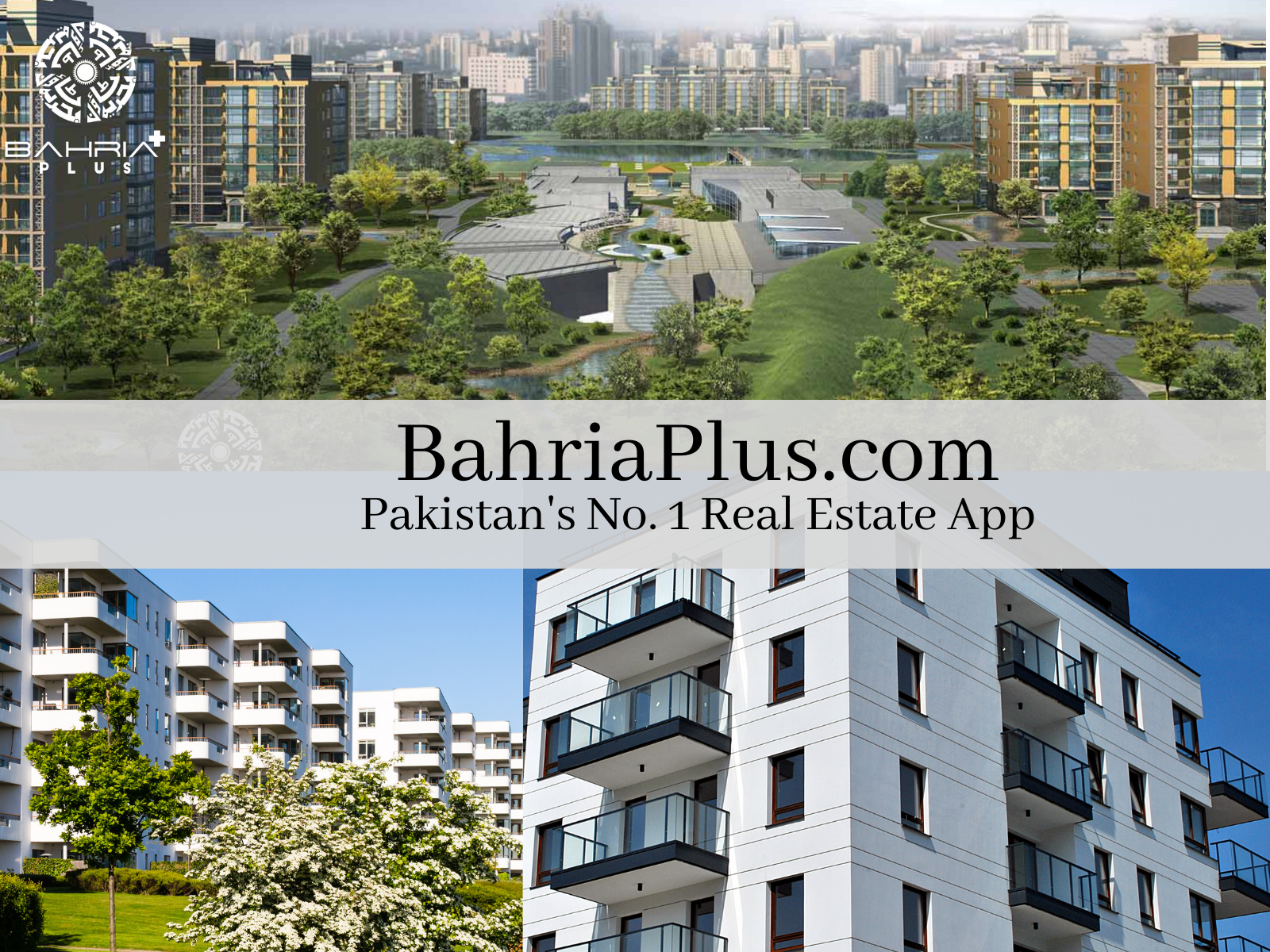 Lahore Smart City is a mega housing venture, a joint venture of  FDH and Habib Rafiq Pvt. Ltd.Approved by LA  and it going to be the largest society in Lahore after Bahria Town and DHA. Official t.According to information provided by developers of Capital Smart City Lahore, it has already acquired approximately 20,000 kanals of streamlined property across Lahore by-pass, where this residential venture will be developed in a few days or weeks Booking for the residential plots at Lahore Smart City is open and launching new business plots in Lahore Smart City soon.

Lahore Smart City housing society is situated on the Lahore Bypass near Kala Shah Kaku, just next to the Lahore interchange.Can be easily reachable from GT Road, Lahore, and also from Lahore-Sialkot Motorway.

The new campus of UET Lahore is located on the western side of the housing society and can be reached on a 5-minute drive from Lahore Smart City.

Even though the official launching remains a couple of weeks away, the Lahore Smart City housing Society has introduced pre-launch offers in introductory rates for 5 Marla, 10 Marla, and one Kanal residential plots in the society. These plots are limited in number.

Overseas Pakistanis will only qualify for reserving a plot at the overseas block, whereas local residents are going to have the ability and opportunity to reserve their plots in Executive Block and residential block.

Overseas Pakistanis will only qualify for reserving a plot at the overseas block, whereas local residents are going to have the ability and opportunity to reserve their plots in Executive Block and residential block.

According to the official page of Lahore smart city, only a month has passed and it is confirmed that plot prices are revised.

Lahore Smart City is still in its pre-launch phase and prices are already increased. Its launching ceremony has not yet happened. But people are getting plots in no time.  LSC housing society has started booking with 18 lacs and now it jumps to 22 lacs. Soon it?s going to be more costly due to the development of the housing society.

The executive and overseas blocks of Lahore Smart City are set to include the following sizes of plots:

Currently, at pre-launch, the prices start at PKR 1.8 Million for 5 Marla.

Buying the excellent business belongings in Lahore is the heartiest choice of each investor. The business plots of Lahore Smart City are bringing you a golden possibility to get your goals to return back true. These plots are inexpensive as to be had at launching expenses and feature big potential. Moreover, the best area and the installment alternative may even play their component to make that business offers successful.

Here we've supplied you with the information of Lahore Smart City?s upcoming business offers. So, do get prepared to make investments withinside the maximum worthwhile homes launching quickly in Lahore.