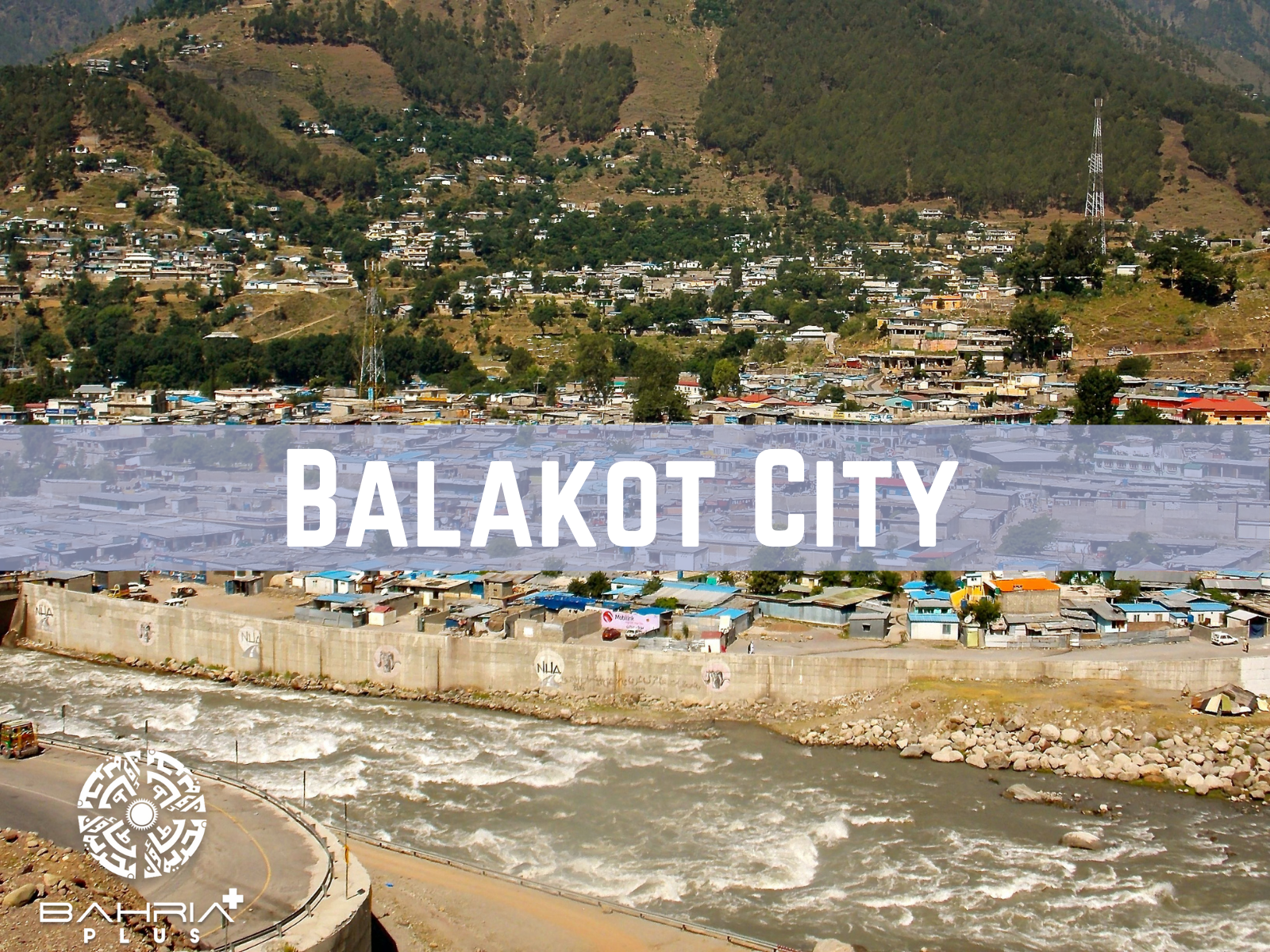 Prime Minister Imran Khan, in a momentous development, took serious exception to the longest delay in the completion of the new Balakot city and asked the KP government to take over the entire project from ERRA and complete it as a tourist destination.

Prime Minister Imran Khan said the government aims to create new tourist resorts in hilly areas to promote tourism in the country, and he urged federal and provincial agencies to take all necessary steps to make private investors entirely comfortable in this respect.

"Reputable private investors in the sector of tourism and hospitality are being drawn to the Public-Private Partnership (PPP) model for this purpose," Prime Minister Narendra Modi said while chairing a high-level conference on the development of New Balakot City as a tourist centre.

Earlier, the prime minister was informed that NESPAK and KPMG had completed a feasibility study on a Rs19.5 billion project to build New Balakot City as a tourist centre using the Design-Build-Finance-Operate-Transfer (DBFOT) paradigm.

The gathering was informed that 63 percent of the total 6753 residential plots under the planned project are set aside for local affectees, while the remaining 2480 residential and 575 commercial plots, as well as 800 flats, will be auctioned to raise funds for the project's implementation.

The prime minister was advised that the development of New Balakot City was essentially the responsibility of the province administration of KP, not the federal government.