Lahore among the ‘safest cities’ in the world 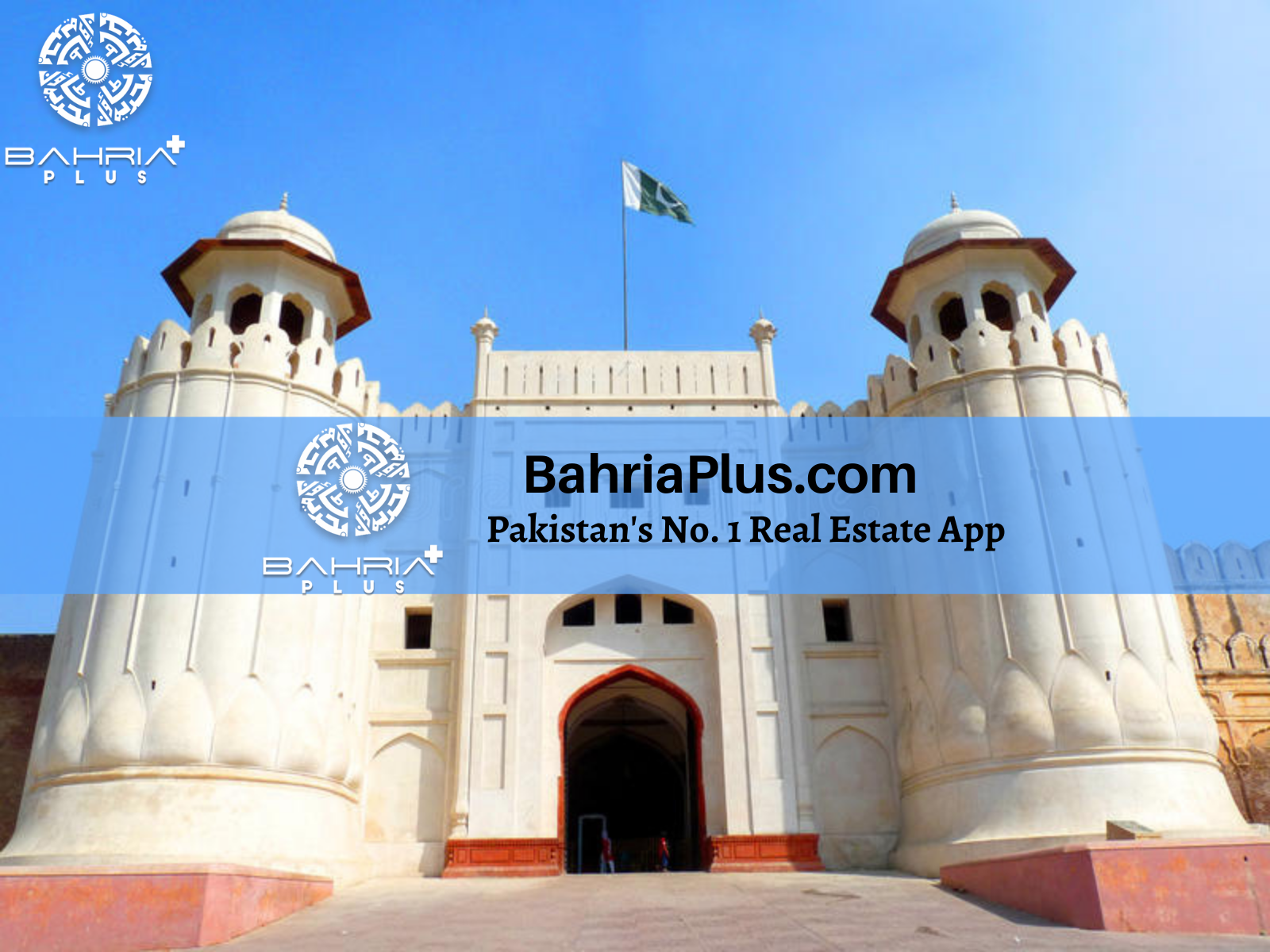 According to a survey conducted by Numbeo, Lahore, With an improvement of 56 ranking places, is even safer than Paris, New York, Berlin and Chicago on the World Crime Index (WCI).

Numbeo is a crowd-sourced global database of reported consumer prices, perceived crime rates, and quality of healthcare, among other statistics.

In the Numbeo survey, Lahore was ranked 230th out of a total 374 cities of the world. In Jan 2019, Lahore was placed at 174th position and it moved to 202 with an improvement of 28 places in mid-2019. As Lahore?s ranking has increased, it means a decrease in crime rate.

The ranking of Karachi, the largest city of Pakistan has improved by 22 places on the list. It moved from 66th to 88th position.

CRIME RATE IN KARACHI BELOW THAT OF MANY FIRST WORLD CITIES: DG ISPR


The survey further revealed that Karachi has improved its ranking almost 11 times more since 2014, while Lahore?s improvement tripled.

However, senior police officials are doubtful regarding the credibility of the index.