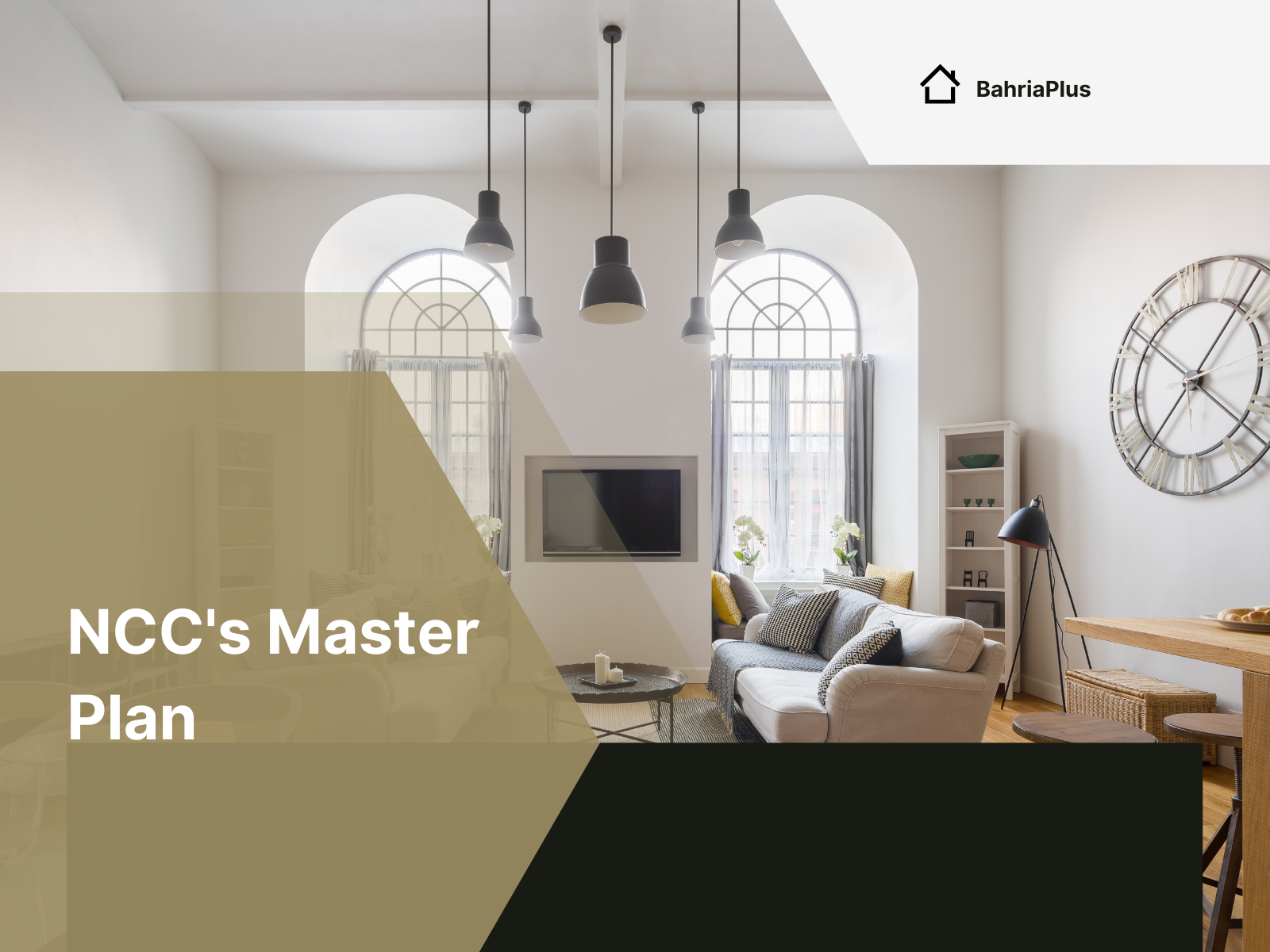 The PM was informed that the master planning of 28 cities in Punjab is on the fast track during a meeting of the National Coordination Committee (NCC) on Housing headed by Prime Minister (PM) Imran Khan on Thursday.

The master plans, according to the details, revolve around fundamental infrastructure, economic development, land utility, and financial planning for institue.

Similarly, components related to tragedies and national disasters would be included in the master plans.

The Prime Minister has been informed that land policies would be altered, as well as the formation of a special commercialization committee.

Simultaneously, the committee announced that a strategy for high-rise structures is being developed in order to accommodate the greatest number of people possible.